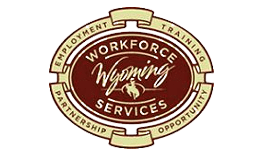 Wyoming appears to be losing its younger labor force over the past decade. According to the Department of Workforce Services Research and Planning division, the number of workers between the ages of 18 and 20 has decreased by 22%. The agency says despite the state’s recent economic growth, there are still about 2250 fewer jobs available than there were during the first quarter of 2008 but it is uncertain whether those jobs correlate with the lower number of young workers. The department says the industry that historically hires the highest number of 18 to 20 year-olds is leisure and hospitality followed by retail trade.

The Wyoming State Legislature is slated to meet next week to address the COVID-19 mask mandates.