Coach Londe Gagnon commented, “We are very excited to see so many team members reaching their strides right before our State and National Qualifying meets. With our State meet just a week away, we will be bringing the experience and confidence necessary to make a strong showing there.”

PF Debaters, senior Mataya Foster and  junior Aaron Trauner, placed first as they argued a resolution that will be used at State, exploring whether or not the US should stop pressuring Israel toward a two state solution. Trauner also found success in Extemporaneous Speaking where he finished second. Junior Ellie Dunn finished fourth in the same event. Senior and team captain, Kyler Arriola placed sixth in Dramatic Interpretation. Arriola went onto place fifth in Poetry Interpretation. He was joined on stage by sophomore Leila Sandlin who finished in fourth and senior Adrienne Sugarman who placed seventh. Arriola and Sandlin also teamed up in Duet Interpretation where they reached semi-finals. Freshman Jackson Todd emerged from a strong field in Humorous Interpretation to take seventh place with freshman Mya Barrie reaching semi-finals. Jackson also went on to see success in Informative Speaking with freshman River Gayton placing fourth with her speech on the importance of honey bees. 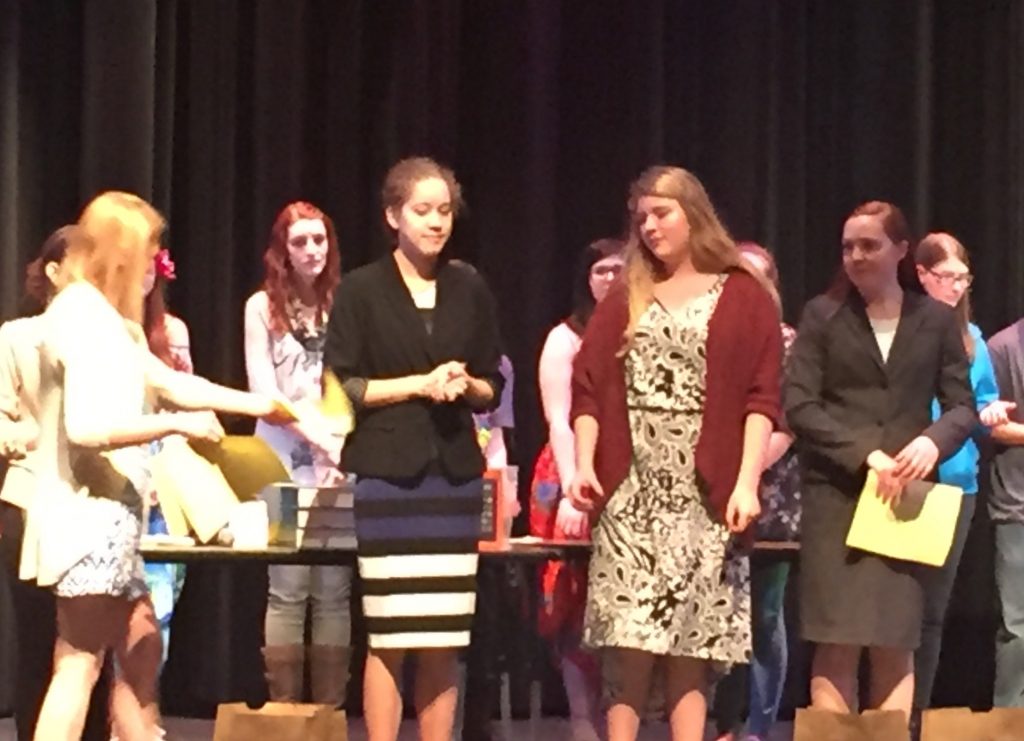 The team’s final meets of the year hold special significance. On March 9-11, nearly forty teams assemble in Green River for the annual State Tournament. In two weeks, teams from the Wind River District of the National Forensic League gather in Casper to qualify selected students for the National Tournament, to be held in Birmingham, Alabama this June.

Search and Rescue Teams Save Life of Skier

October is a scary month. Scary for Broncs’ opponents, that is. Jackson has outscored all challengers

A Swan Valley man missing since October 9th has been located. Bonneville County Search and Rescue

Driggs Scarecrow Contest is under way

The Third Annual Driggs, Idaho Scarecrow Contest is under way. Downtown Driggs Association is celebrating the

The Rotary Club of Jackson Hole and its Foundation, along with The Wort Hotel announced Casino