During extraordinary times, there are those who rise to the needs of those times. Such is the case of Corey Milligan of New West Knifeworks in Jackson, working together with Teton Distillery to produce hand sanitizer. Milligan says the intent is to distribute the product free to those in critical need in the two Teton Counties and thus draw attention to the preventative efforts the public should make to keep themselves safe – and send them to wearejhwy.com for more information. For now, the limited production allows distribution only within Teton County, Wyoming and Teton County, Idaho

Milligan said, “It is incredibly difficult to get the raw materials to make it: alcohol being one of them. By Wednesday I was in a panic because we were not getting what we needed, and so I reached out to Teton Distillary and they were already trying to make it for an order they had from all the Broulim’s grocery stores.”

By the end of the week, the effort had jointly produced 8000 bottles and were waiting on a delivery of 10-thousand to 14-thousand more bottles. $25,000 for the cost of the effort so far has come directly out of Milligan’s pocket. Milligan says he became keenly interested in the situation here having just returned from Italy prior to the first case of the virus there. Realizing the virus would be coming here, he said he determined to do everything his company could to slow down the infection as fast as they could. 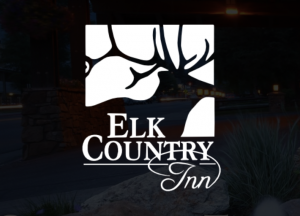 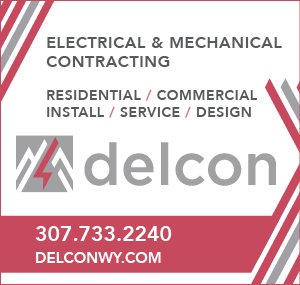 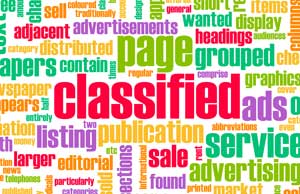 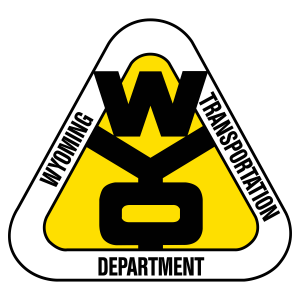 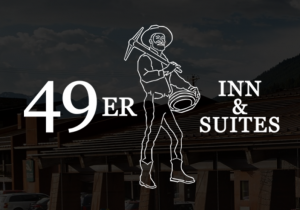 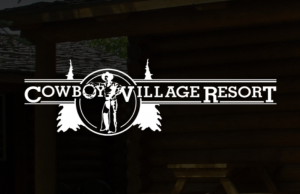 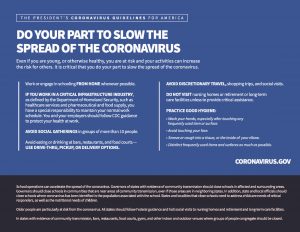