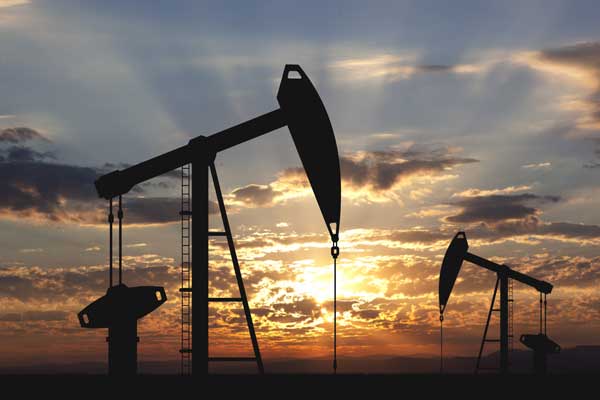 The Bureau of Land Management of Wyoming released an environmental report on over 200 oil and gas parcels for possible oil leases.

BLM will use public input to review of each parcel and decide if leasing is the right thing to do. All the parcels have some protections and stipulations, like seasonal timing and surface uses to protect sage-grouse.

The parcels as well as maps and instructions on how to comment, are available at https://eplanning.blm.gov/eplanning-ui/project/2021772/510.

If approved, this BLM lease sale would include updated provisions authorized by Congress in the Inflation Reduction Act:

Further information about the Inflation Reduction Act in the BLM’s is at the online fact sheet.